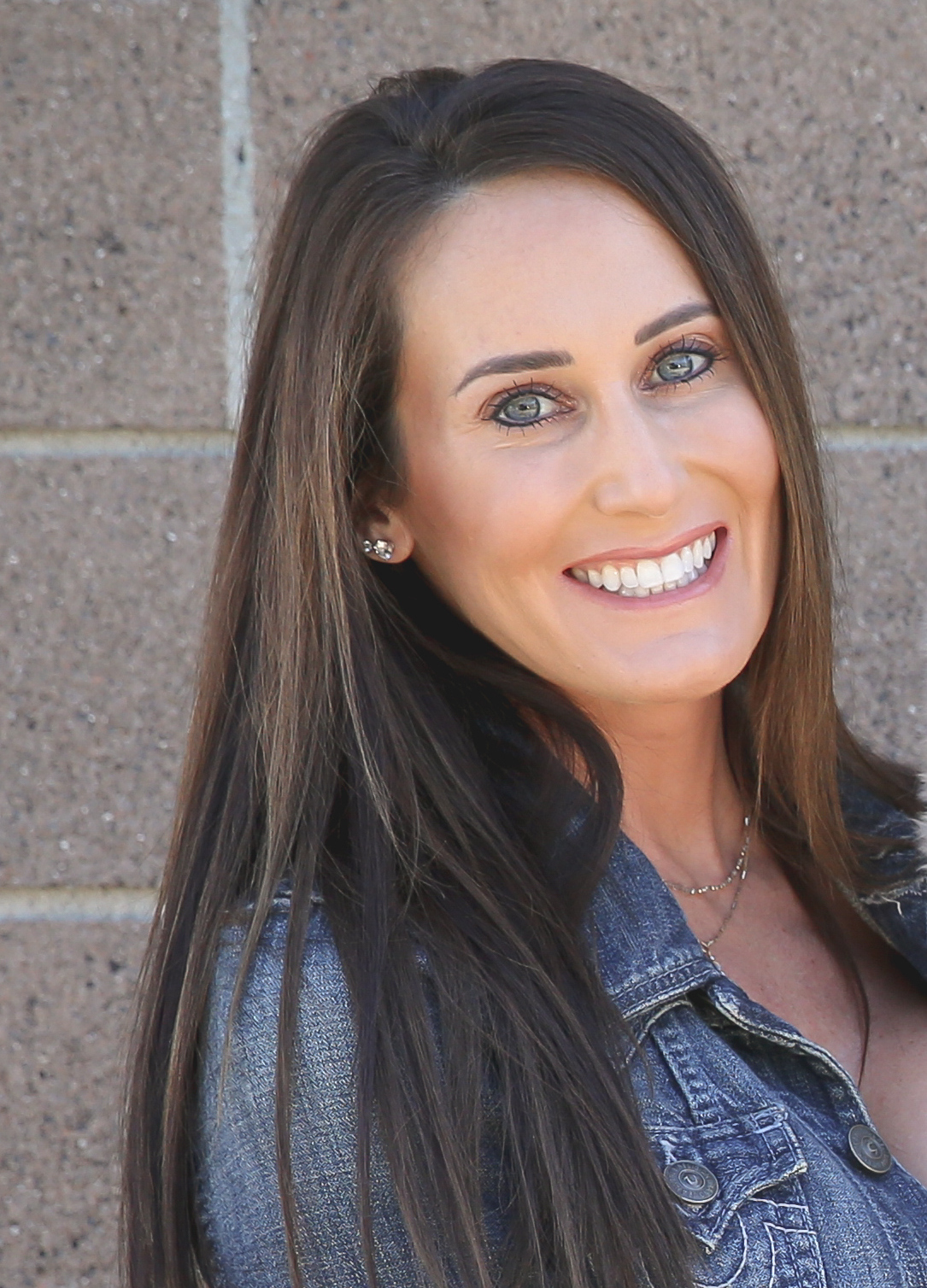 Gillian Ireland has been styling hair since 2006 graduates from Vidal Sassoon & addition she enjoys doing special effects/stage makeup since 2008 trained in Film makeup at Joe Blasco in West Hollywood. Born & raised in San Diego. Moved to Santa Barbara in 2011 when she founded Chandler Men’s Salon in the Funk Zone. In 2014 she expanded & moved the salon to the Sevilla suites.